Or strictly saying, reset the print counter so tell the Brother printer to continue to print. Enjoy!

These steps will help you reset the low toner message:
1. Open front door
2. Turn off printer
3. While holding down the GO button, turn printer back on
4. When all four LEDs light up release GO button. All LEDs will turn off
5. Press the GO button 2 times. The 3 LEDs (toner, drum, paper) will light up solid
6. Press the GO button 5 times
7. Paper light will be blinking
8. At this point the toner end-of-life condition has been reset. Close front door.
*Also, just a reminder, timing is important here so don’t pause between button presses*
Source: http://supplies-outlet-blog.com/reset-the-low-toner-message/
Posted by NathenNod at 10:50 AM No comments:

So I have left ISA Technologies and joined Readify, and they have a cool budget for every consultant to pick their own laptop. So I was mulling between getting a MacBook Pro 13/15 or some Windows laptop. As I have learnt myself (and from many others) that the keyboard layout in the Mac would not bode well with Windows, I decided to go down the rabbit hole in search for a decent Windows laptop.

I have pretty much narrowed down the brand to:

Lenovo - thanks to it's Thinkpad reputation
Asus - heard a lot of good things and price point advantage over others. But decided against it after speaking to Funj - failure rate is quite high.
Toshiba - next to IBM Thinkpads, Toshiba is well known for it's reliability and high engineering as well
Sony - they do make great laptops, but too bad Sony decided to drop the Vaio line and stop making/developing the Vaio product line.

So, it's down to Lenovo vs Toshiba. Went around the usual suspects (TGG, JB, DSE) and play around with a few. Everyone has high regards of the Lenogo Yoga Pro 2, and it looks great on paper. Super high res screen, thin, 8GB RAM/256GB SSD, nice keyboard. Seems to tick all the boxes....until I tried typing on it. All is well until I try to hit the backspace. What a disappointment. Why did Lenovo had to shrink the backspace key down to a non standard size. I keep missing it and hitting the "\" key instead. Eliminated!

Next up, the Toshiba Kirabook - it's very MacBook Air like, and even has a super high res display. All boxes are ticked as well. But I thought about it again and I am going to get a workhorse and will need to survive the abuse of a consultant, so I decided against getting a Ultrabook.

Back to square one - Lenovo Thinkpads. I have always wanted an IBM Thinkpad back in the days, so this seems like a good compromise.

Now here comes the headache - for around $2000 dollars, there are several Thinkpads to choose from. namely:


Anyway - here is a gist of difference of the T440x series:

There you go, here is my new workhorse for the next 2 years :) 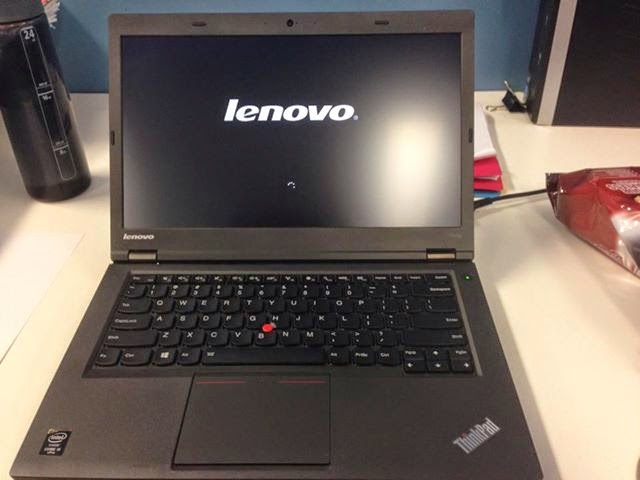 Posted by NathenNod at 9:29 PM No comments:

Finally pulled the trigger after for many years wanting a mechanical keyboard. Settled on the Das Keyboard 4 Professional MX Brown. Phew, that's sure a mouth full. Basically it's the 4th Generation Das keyboard, Professional as it has lettering printed on each key, compared to the Ultimate, which is the same keyboard - but it's blank without any prints on the key caps. I also chose MX Brown, which is the non-clicky type of switches. Saying that, it's still pretty loud compared to the rest of the keyboards I own (all membrane based). 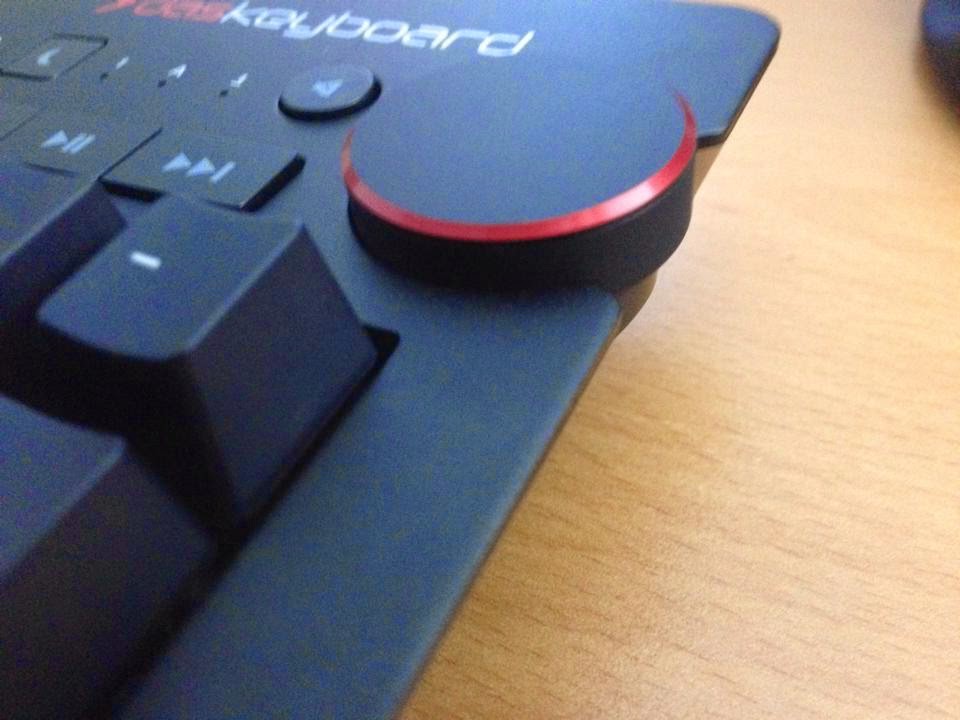 Here is a sample of how much better I can type 5 minutes taking the keyboard out of the box: 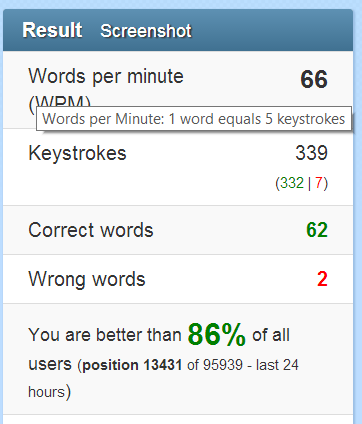 Not too bad huh?
The keyboard is built like a tank, which is how I like all my things to be - unbreakable (Although Sean would disagree with my Volkswagen choice)....

Posted by NathenNod at 9:13 PM No comments: